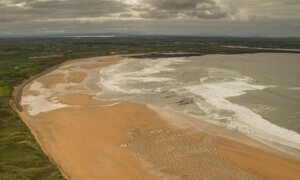 “Two new protection structures are proposed – the first involves using sheet metal and rock armour for 609 metres at one end of the dune system, with a second of 256 metres at the other end, beside the golf hotel.

It says the final structure will be “screened from view”, and permission is also sought for a construction compound and public car park…”

, I’m just wondering if people are aware that Trump submitted a new application just before Christmas to build on Doonbeg beach after his wall was turned down..

Objections from the public have to be received by post to Clare County Council by February 3.

It would be a terrible mistake to let them build there, and if you do have an opinion about this, please let your voice be heard.

The Futility Of Trying To Fix A Coastline (Patagonia) 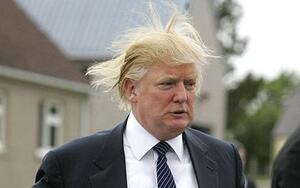 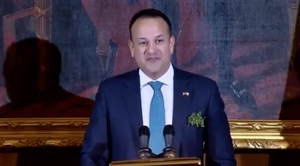 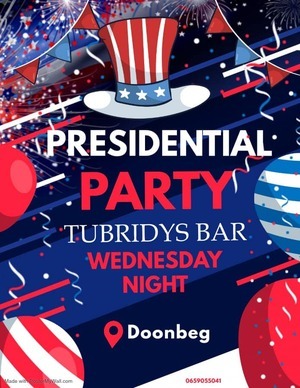 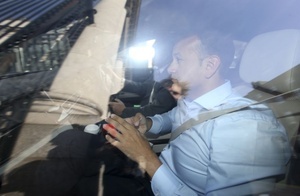