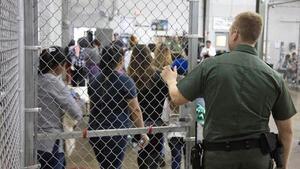 The Truth Behind The Wire

Kindly disregard the attention seeking cries of the few.
They are child actors being given scripts by liberals.
Most of the young people there are delighted with
what we’re doing. There is no policy
of separation from parents. It’s just
if you’re going to process the mamas
and papas, you’ve gotta take
the bambinos away.
The wire we put around them,
for their own safety, isn’t even barbed.
In there, we help kids go to school;
even give them haircuts
with our giant – and deadly
accurate – Immigration
and Customs Enforcement scissors.

This is the exact opposite of cages.
Despite the headlines,
no one has been gassed.
There are, and never have been,
any concentration camps.
These children are in temporary custody;
playing video games
and soccer; getting two snacks
a day and lots of sleep
under their resplendent thermal blankets.
The chain-link fencing
we’ve used to divide into bedrooms
the building we’re warehousing them in
is entirely incidental.

Almost none of the adolescents in our possession
have, as of yet, been turned
into bespoke hat-stands
and raffled off to the dissatisfied wives
of Texan cattle-hands.

And we have, as of today, no plans
to use the hindquarters of the small ones
to fashion a new face for
Rupert Murdoch.

Pic: US Customs and Border Protection 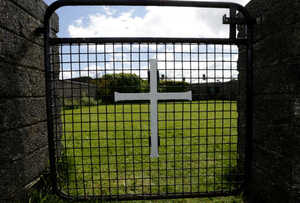 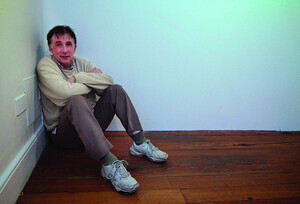 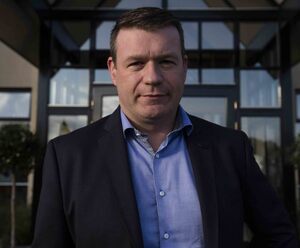 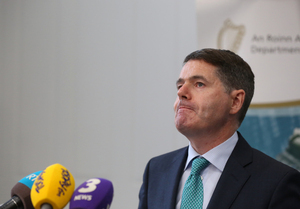