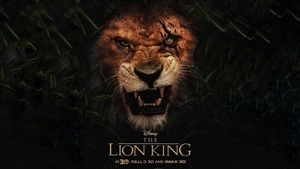 1. Two Disney remakes on the trot? Give the people what they want. Next week it’ll be a Tibetan film festival winner projected onto the side of a yak; promise.

2. Jon Favreau is on directorial duties for this “live-action” (CGI, really) remake of the iconic 1994 animation. He’s got form in the pantheon of animated animals; his last outing was the 2015 remake (what is going on??) of The Jungle Book.

3. Much was made of the impressive (and almost entirely black) cast when it was first announced. James Earl Jones reprises his role of Mufasa from the original; multi-talented Renaissance man Donald Glover plays Simba and the brilliant Chiwetel Ejiofor takes over from Jeremy Irons as villainous uncle Scar. Beyoncé, Keegan-Michael Key and Alfré Woodard also feature.

4. Elton John’s songs from the original (including the Circle of Life heard in this trailer) will be reworked for the remake; safe to assume Beyoncé will belt one or two out. Hans Zimmer is also in there, because as well as having scored the original, he has apparently been contracted to score every film that gets made these days.

5. It is quite pleasing to see those opening shots from the original recreated, as well as that famous scene of the wildebeest charging down the hill. With that in mind, I’m curious as to how much this movie will stray from the original screenplay – which, as we all know, was a retelling of Shakespeare’s Hamlet. If that is the case, this movie’s real raison d’etre will be the visuals.

6. As a technical exercise, The Lion King looks like it will be another great leap forward in ultra-realistic CGI. But for me, the advances in cinematic visuals are becoming a bit of a problem.

7. The tagline for Superman back in 1978 was “You will believe a man can fly”. Audiences had simply never seen such a thing. Jurassic Park changed everything 15 years later with its depiction of dinosaurs; one of several times Spielberg managed that feat.

8. 25 years after that, he tried to change the game again, by extrapolating the notion as far as it can logically go. This year’s hyperactive (and terrible) Ready Player One threw absolutely everything at the screen all at once. It was an epileptic nightmare that proved that there is officially nothing that CGI can’t do.

9. Because of that, it almost feels as if nothing can be impressive anymore. Certainly not in the same way as seeing Christopher Reeve fly 40 years ago, or a T-Rex running amok in 1993. Because when we know there is simply nothing that can’t be depicted, what is the point in depicting anything?

10. I’m after getting off the point completely. Yay, The Lion King!

Doug’s verdict: You will believe a lion can talk 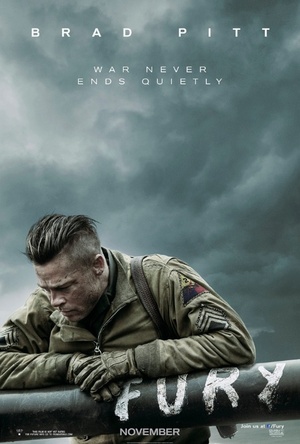