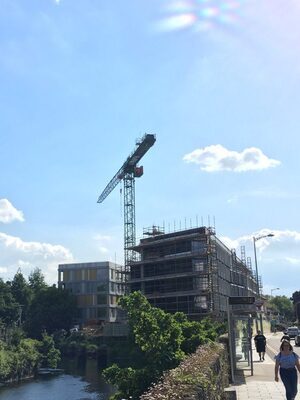 From top: The Irish Hotels Federation is attempting to block a large student accommodation facility in Cork being rented out on a short-term basis ; Dan Boyle

Recently Bord Pleanala upheld an objection from Cork hoteliers that a student accommodation centre should not be allowed to offer short term lettings during its off season.

An economic interest group was protected. A competing interest was denied the opportunity to maximise use of its rentable space.

To me this decision should ordinarily be filed under a two bald man fighting over a comb category. It could even be placed into a how many angels on the head of a pin debate.

For what the main planning arbiter in this country is judging on here is not best the interests of a community where such buildings are located, but the consequences of when particular types of, encouraged, development occur more quickly than other more necessary built infrastructure.

In Ireland we place a great emphasis on new construction as a driver for the economy. Because of this we have become more concerned with the scale, rather than the type, of construction that occurs.

Those who develop, those who build, do so in Ireland on those projects that can be constructed quickest that then can realise profits at the earliest opportunity.

Often investment in particular types of development is encouraged through our taxation policies. Many of these tax policies have been lobbied for by developers who argue that it is the number of cranes on the skyline that matters, not so much if the right type of building is being built in the right location.

And these tax incentives help to subsidise the profits of those who lobby exactly for this.

The type of development that has risen, most recently, most quickly, has been commercial property and defined developments such as hotels and student accommodation.

The moribund area of construction is housing, particularly the lack of social housing development.

This is dangerous in a number of respects. Firstly, the construction industry has a limited capacity. The more this capacity is directed towards developments on which there is an overemphasis, the lack of capacity there will be for housing developments.

Housing developments, as and when they occur, are forced to become more and more suburban based, with consequent environmental cost.

Ultimately we risk creating transient communities made up of office workers, tourists and students. We are losing hope that we can create living city and town centres made up of more sustainable population bases.

The point of our planning processes should be that they achieve appropriate and balanced development. Any development isn’t necessarily good development.

We should be regulating infrastructural need ahead of industry preference.

If current trends continue as they are, supply for buildings with transient use will far exceed demand. Then we are likely to hear calls to convert such buildings into residential use. Too much too late. 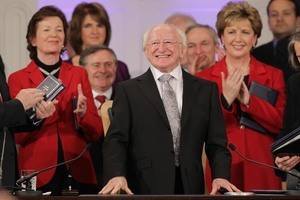 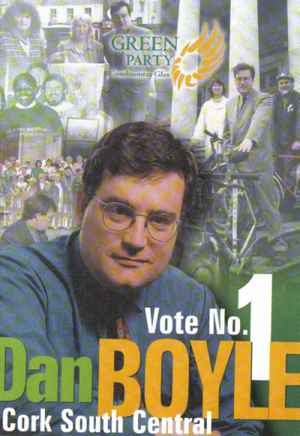 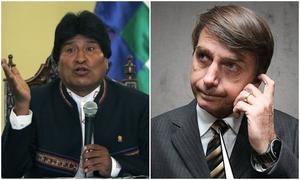