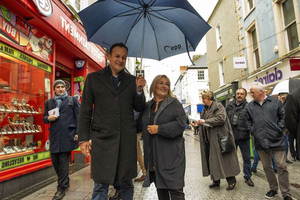 Recent Dáil by-elections have tended to be coupled. We have to go back to 1952 to see more than two by-elections held on the same day.

In 1945 five by-elections were held, a housekeeping exercise after travel restrictions from ‘The Emergency’ were lifted.

The largest number of by-elections on one day was in 1925, for seven constituencies to fill nine vacancies than resulted from that number of Cumann na nGaedheal TDs resigning in protest at its government handling of an army mutiny.

The nine loosely formed a political party, the National Party, although only one of these nine contested the by-election, and that was in a constituency he hadn’t previously represented.

For the most part, and particularly in the early life of the State, single seat by elections have favoured Fianna Fáil and Fine Gael candidates.

By elections became the main vehicle for entrenching the hereditary principle of wives/sons/daughters assuming seats.

Only in recent years have these patterns begun to change.

The holding of a number of by elections simultaneously sometimes gets referred to as being a mini general election. They rarely are.

On occasions they can be. Clann na Poblachta won two by elections on the one day in 1947, announcing its arrival as a potent new force. While the party would go on to win a third by election, it was to prove a false dawn.

When Jack Lynch lost two by elections in Cork, in 1979, it brought to an end his time as Taoiseach. That indirectly led to his replacement by Charles Haughey.

As it happens Haughey had been unsuccessful in a by election in 1954, when the son of the long sitting TD, Alfie Byrne, had the better of him.

It could be said that Pearse Doherty’s 2010 victory, Sinn Féin’s only such by election win, hastened the end of the Fianna Fáil/Green government. Although by then that end had already been well and truly hastened.

Most by elections can’t be extrapolated onto a national political picture. Turnout is lower than in general elections. Local issues tend to muddy the waters. The electorate tends to make collective calculations on which of two or three candidates are in the strongest position to challenge.

Just like football teams that specialise in cup or league competitions, less traditional political parties have begun to specialise in by elections.

In recent years the Socialist Party, in various guises, has won two by elections. During its brief lifespan the Democratic Left also won twice.

The Progressive Democrats never won a by election, although its founder Dessie O’Malley came into politics via a by election as a Fianna Fáil candidate.

The Green Party has yet to win a by election. I’m hoping this might change this weekend. I have a selfish reason for wanting that to happen. I am the best performing Green Party by election candidate in its history. Twenty five years ago I won 16% of the vote in Cork South Central. It’s about time someone did better.

Success in a by election is no guarantor of future political success. Almost one in five by election winners are not elected in a subsequent general election.

A more interesting correlation is that by election runners up are quite successful in being elected in later elections.

Maybe those are the lines we should be reading though this weekend? 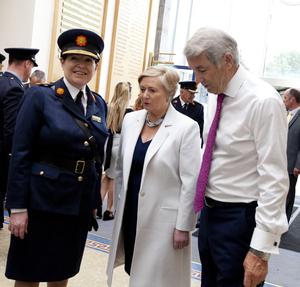 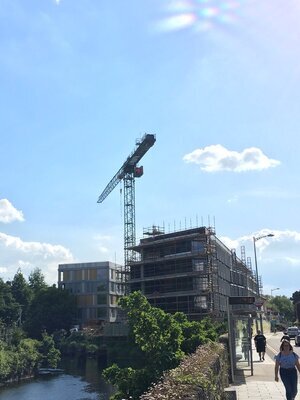 Dan Boyle: Build It And They May Not Come