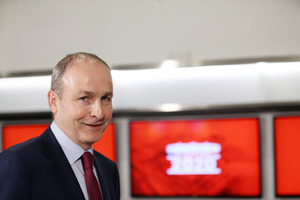 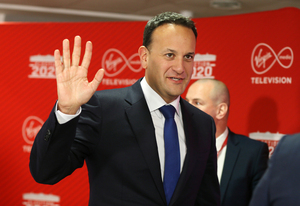 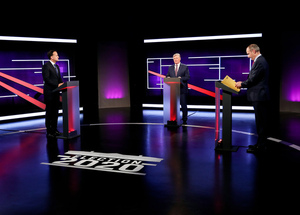 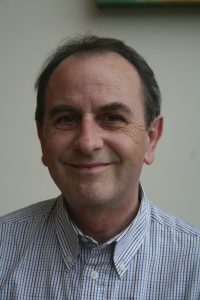 In social employment schemes you work a half a week and another person works the other half of the same week.

This idea has been brought over to government now, with FG’s week finished and Fianna Fáil looking to fill the warm seat.

The Great Debate at least confirmed that sad little fact. That should the voting fall a certain way that FG would be prepared to take the secondary role in a confidence and supply arrangement, with Micheál at the helm.

However, unlike a social employment scheme, this arrangement can be cheated a little and the same person might continue, claiming the whole job at the expense of the other.

This is what election 2020 is about, to decide who wins the work scheme, Leo or Micheál.

Which meant that this wasn’t really a debate as such, it was more like theatre, and might well have been considered for an IFTA nomination if it hadn’t been so lacking in drama.

This was not a debate in the accepted sense of the word. That is, two opposing views presenting opposite sides of a clearly discernible difference of opinion in a classical thesis, anti-thesis, synthesis type of way.

This was more like two right shoes deciding on how they might go for walk without looking too awkward. Or two negative charges deciding which of them will adopt the role of positive charge for the sake of appearances.

Here the debate was centred on tweaking something that was already taken for granted, namely a centre right position on the spectrum, with accompanying conservative world-view. With both sides shadow-boxing on an agreeing to disagree basis.

Because no matter what happens, both will still either be chief or chief in waiting, and both positions have their perks.

At best maybe two neutrals of the same neutral collapsing into a singularity, with a great big politician’s smile.

There was no difference between them because there was no representation of even one idea from the centre left side of the political spectrum, the very ingredient that Sinn Féin might have brought to the dead party, to put a little zest in the political sauce.

It was like a house party without the in-laws. All you could do to energise proceedings was talk about them in their absence.

This meeting of same minds was so safely conservative that it’s a surprise that they didn’t manage to nullify one another in some kind of cosmic mutual cancellation, both vanishing into thin air with a loud pop, leaving Pat Kenny alone with only a pair of large contact lenses show-horned into his haggard eyes to afford us a vision of the future.

This was an event so lacking in necessary fundamental oppositions that it was flat stale coming out of the oven, if not dead on delivery, lacking as it was in the complimentary chemical compounds necessary for the animation of even the most basic cellular life forms found on Planet Earth.

As a debate it was a one-legged man, a one-balled dictator, two clones of a clone affecting individuality but determined to remain identical.

Two safe conservative twins glued forever to their centre right positions, singing the same tune, not even in harmony, but in deadly, toneless, monotonous unison. 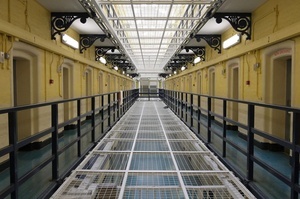 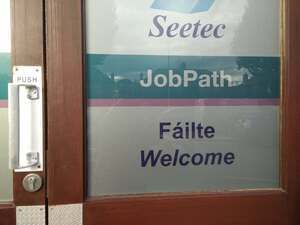