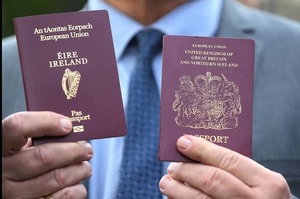 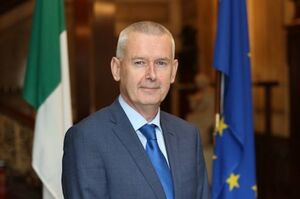 From top: Irish and UK passports; Adrian O’Neil, Irish Ambassador to the UK

This Friday at 11pm local time the UK will formally leave the EU. The next 12 months will be a transition period during which time EU law and regulations will still be in force here.

So too, will current rights enjoyed as EU citizens, such as free movement.

Ireland’s Ambassador to the UK Adrian O’Neill and the Embassy of Ireland have this week issued updated information on just what the transition period, and the days that follow, will mean for Irish citizens here in the UK and British citizens in Ireland.

In short, they say, the Common Travel Area means that Irish citizens living in the UK (and vice versa) will continue to be able to travel freely, live, work and access education and social services as before.

Will I still be able to travel freely between the UK and Ireland after Brexit?

“Yes. Irish citizens can continue to travel freely between the UK and Ireland in the same manner as before. Don’t forget your passport (or other valid I.D. depending on how you are travelling)! And if your passport is out of date, the fastest way to renew it is online.”

Can I still study in the UK?

“Yes, Irish citizens can still study in the UK on the same basis as British citizens.”

What does the CTA mean for further and higher education fees for Irish citizens studying in the UK?

“Your fees will be set at the EU level for 2019/ 2020 academic year, and will continue on that basis for the duration of the programme for which you have registered. The CTA means Ireland and the UK will take steps to ensure Irish and British citizens can continue to access further and higher education on the same fee basis into the future, including after Brexit.”

Can I still rent a place to live or access social housing supports in the UK as an Irish citizen?

“Yes, you can still rent a place to live and you continue to have a right to access social housing supports, including supported housing and homeless assistance, on the same basis as British citizens.”

Can I still vote in the UK as an Irish citizen?

“Yes, Irish citizens resident in the United Kingdom, and British citizens resident in Ireland, have the right to vote in local and national parliamentary elections. The right to vote at local and national parliamentary elections will remain subject to Irish and British citizens having reached the established voting age and having registered on the electoral roll in their respective jurisdictions.”

What social welfare entitlements will I continue to have under the CTA?

“Irish citizens and British citizens in each other’s State have the right to access social security benefits on the same basis as citizens of that State. This includes arrangements for Social Insurance schemes, Social Assistance schemes and Child Benefit.”

“The CTA also applies to healthcare so Irish citizens in Britain can continue to access healthcare as they do now, on the same basis as British citizens.”

Can I use my Irish driving license in the UK?

“Yes. The UK Government’s stated position is that, post Brexit, arrangements for EU licence holders who are visiting or living in the UK would not change. Visitors to the UK, with driving licences from EU Member States, will enjoy the same arrangements as today.”

What about if I’m travelling to Ireland on a UK driving licence?

“Visitors to Ireland with a UK driving licence will still be able to drive in Ireland on holidays.”

And can I bring my UK registered car?

“Yes, if you are travelling in 2020. It is possible there may be changes in 2021 after the end of the transition period.” 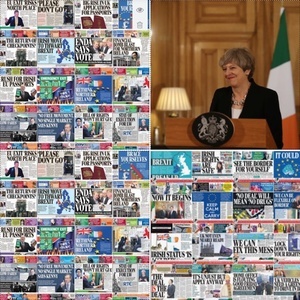 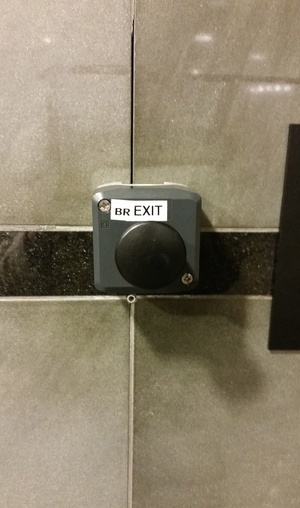 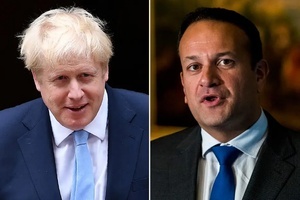 2 thoughts on “The Day After Tomorrow”