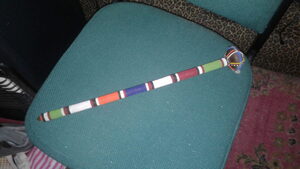 A Maasai ‘rain stick’ gifted to the author

There is a phrase that goes along the lines of ‘you should not shake a stick at it’. It could be correct.

I went for a walk today (Tuesday), all within my allowed 5 km in case anyone is curious. And for some reason the rain gods decided to play. We had all the varieties of Irish rain you could wish for. Upwind, downwind, sideways, every sideways! and of course the rain that comes up against all laws of physics, but nature cares little for that.

I found myself doing something I rarely do. I envied a friend. I have a coat, a very waterproof coat. But it has a little shortcoming. It only comes to my knees. Being a good waterproof coat this basically means that all the water it is not let in to your shoulders is sluicing off at knee level on your trousers and onto your shoes. I forgot to wear my impermeables today.

My friend, on the other hand, has a coat that goes to his ankles, truly a great coat. He also wears appropriate footwear, unlike the cheap and cheerful stuff I wear. My formal shoes are more, well, formal, but day to day is normally in the ‘comfortable’ section. And on rainy days, the squishy section.

A number of years ago I was given a gift of a Maasai rain stick (above). For most of those years it has remained in the same place, and said friend forbade me to touch it. Even doing the vacuuming near it seemed to set off the rain gods, and despite his wonderful coat, being out in the rain was not his favourite thing.

Tuesday morning I moved it. I kinda had to, I will have a guest staying and I was trying to clean the place. Sorry!

I have not yet figured out if returning it to its place of slumber will quiet the gods of rain, or if I need a new place, or if a sacrifice is needed. Maybe a melon, or an avocado.

When I was doing my best to be the dorky one in college I used own what we called a donkey jacket. Heavy wool, reflective stripes, and a design intended for work. At the time, well known for being almost the uniform of council workers across the land. Dull, boring, and very definitely utilitarian. But when it rained, your shoulders were dry. When it snowed, you were warm. In the fashion stakes it most definitely did not win, but I preferred to be warm and dry.

It got me thinking of the different coats I have worn over the years. Some of fabric, some of a different weaving. The different faces we put to the world. How sometimes the coats we wear are used as camouflage, but also sometimes as bulwarks to help us understand who we are. How they help weave our identity around us.

My mother is of Scottish ancestry, my father of Cork. The Scots have tartan kilts and yep, been at a few family weddings that were occasionally more revealing than they were intended to be.

My father’s family used a crois, the old belt with a similar style of pattern. I am not sure how, but some day I wish to find a way to make a united version so my daughter can be of her own clan. Maybe start a new one. All families started somewhere. Some in blood, some in pain, but the best ones started in love.

Did you ever save a life? I know I have, given a Heimlich Maneuver or two along the way. But, while all of those are precious, they are not the one I remember best. As a weird youngster I used be a clown. And a part of what we did was go to the various childrens’ hospitals around Dublin (I was a student, outside was harder, more expensive).

One day our troupe was in Crumlin where we blazed through, tried not to terrify those kids afraid of clowns, and generally not be a burden on the incredible medical staff. We did not just turn up, it was organised.

And in the main foyer was a man with his son. Myself and my friend were wearing these huge red noses that squeaked. When we first met that young fellow my friend did the usual smuck and squeaked my nose, I squeaked his. We were met with blankness as the father cradled his son in his arms.

Cue another round of visits to other children, and back to the foyer. Father and son were still there, but this time a small arm reached out, noses were squeaked but not by us. Another round, another arrival in the foyer. Squeak, squak, and on we went.

Time finally ran out, buses and trains had to be caught, so after a few final squeaks we bade our goodbyes to the dad, did something silly for the little one and turned to get out of the silly coats we had worn all day (a kind of red tartan, not my family’s) and the little chap raised an arm and said ‘Bye’. Just that.

His father stared at him and started crying, we turned to the nurse who was our guide and she had both hands to her face, and tears starting to roll. We were worried we had done something wrong, and so scuttled off to change. When she came in a few moments later she explained the little fellow had not uttered a sound in nearly six months. Then he said bye to a pair of silly clowns in multicoloured coats.

I have no idea what happened after, but when I remember it I often think very fondly of that day, and wonder if the life saved that day was my own. 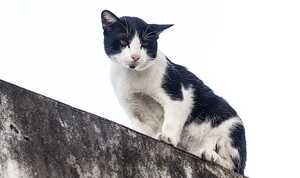 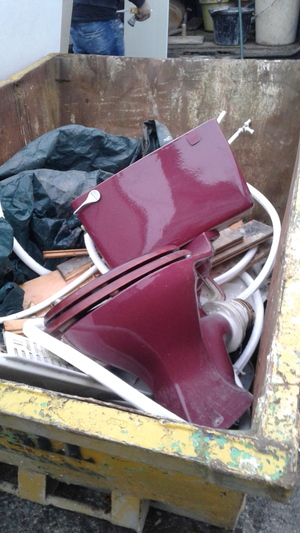 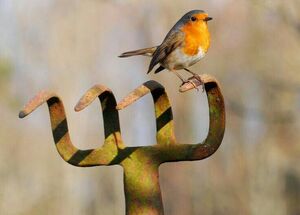 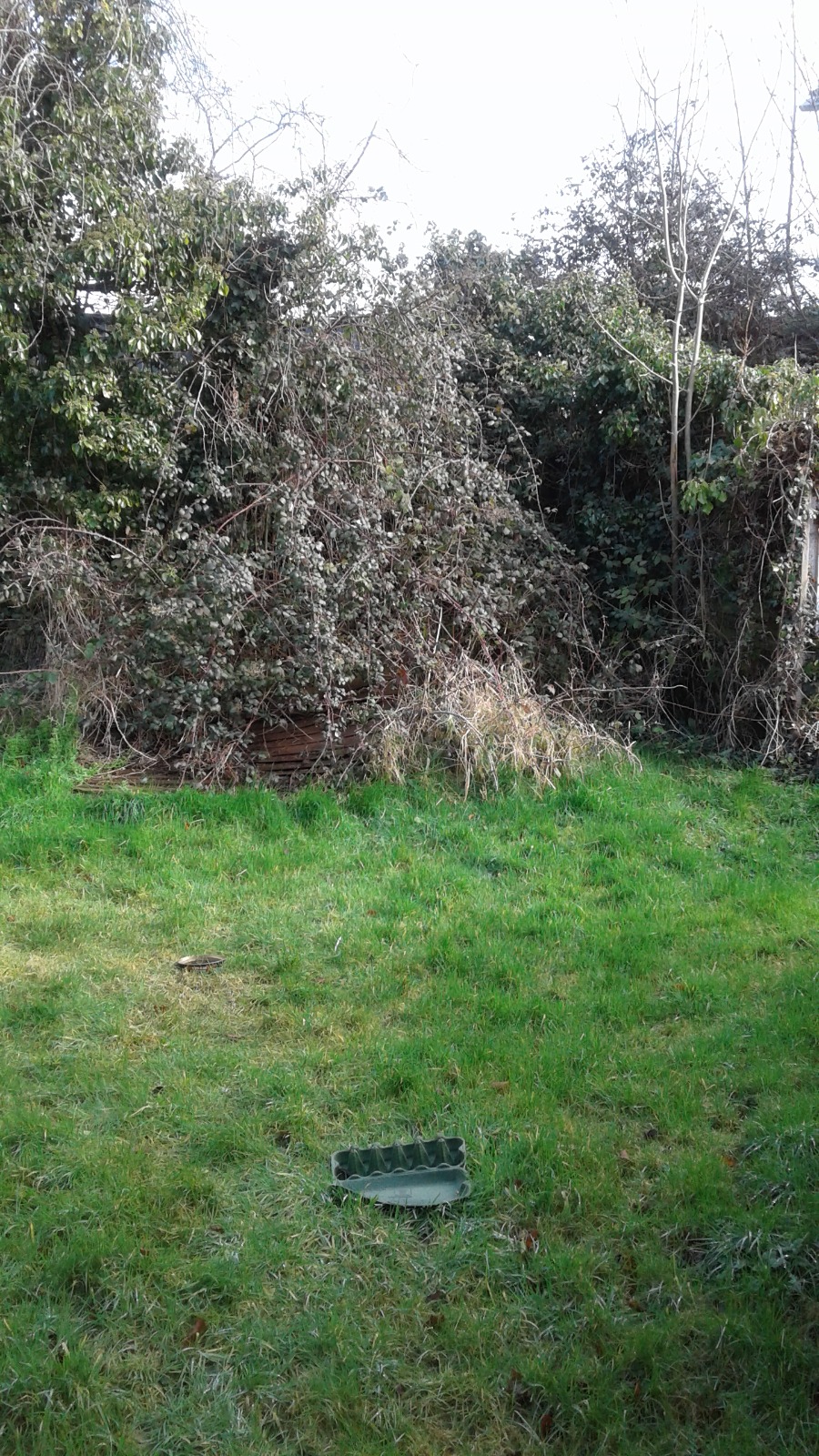 5 thoughts on “Send In The Clown”