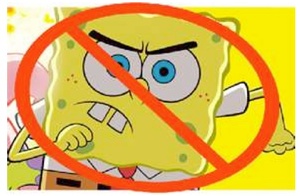 THE EXTENT of the cultural shift in reporting suspected welfare fraud will be revealed today when Minister for Social Protection Joan Burton gives a breakdown of the record 17,000 anonymous tip-offs made to the authorities last year.

Some 7,430 of the reports made to officials in 2011 were about people who, the informants claimed, were receiving unemployment benefit while continuing to work.