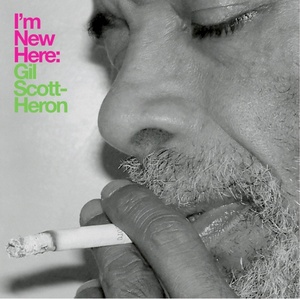 Gil Scott-Heron died Friday afternoon in New York, his book publisher reported. He was 62. The influential poet and musician is often credited with being one of the progenitors of hip-hop, and is best known for the spoken-word piece “The Revolution Will Not Be Televised.”