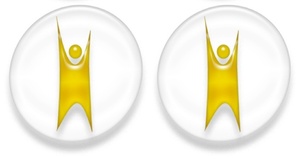 THE GOVERNMENT is expected to agree today to back legislation giving humanists the same status as organised religions and civil registrars in conducting marriage ceremonies.

The Bill proposes to amend the Civil Registration Act 2004, which regulates the registration of civil marriages.

The 2004 Act stipulates that, apart from Health Service Executive registrars, only a member of a “religious body” may celebrate legal marriages.

This is defined as “an organised group of people, members of which meet regularly for common religious worship”.

This includes organisations such as the Pagan Federation Ireland and the Spiritualist Union of Ireland, which have obtained registration under the Act.

But the definition excludes members of the Humanist Association of Ireland, who currently conduct humanist wedding ceremonies even though these are not legally recognised.