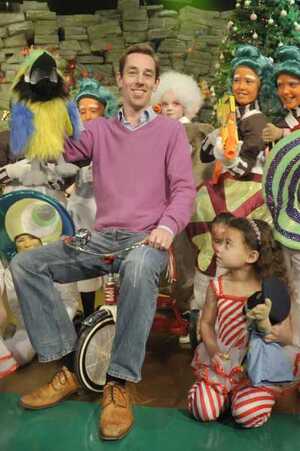 Silicon Republic reports that some UK scammers will be taking advantage of the annual hunt for tickets to the Late Late Toy Show.

The plot we have uncovered and hopefully foiled seems to have two vectors of attack. There are two messages planned for use “Congratulations you have won two tickets to the Late Late Toy Show, call xxxxxxxx to claim your tickets now” The number is a premium rate number costing a min of Euro 2.50 to call.

About 2 million text messages were planned on being sent, costing the nefarious grinch-like criminals between 25K and 30K sterling.