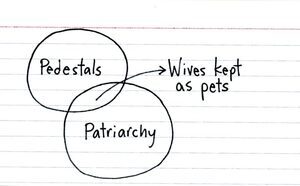 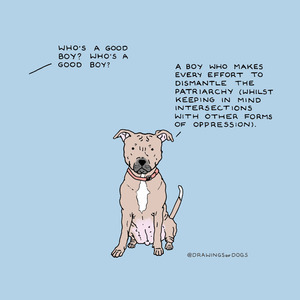 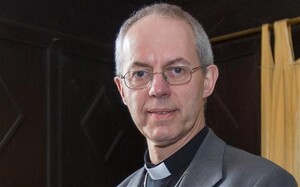 Church of England members rejected a direct plea yesterday from the man who will be the next Archbishop of Canterbury to approve the appointment of women bishops, in a move which threatens to split Anglicans.

The reform needed to win a two-thirds majority from bishops, clergy and laity in the near-500 strong Church of England Synod, but while bishops and clergy backed it, it failed to win the necessary support from the laity.

Forty-four bishops were in favour, with three against and two abstentions, while Church of England clergy supported change by 148 in favour to 45 against. However, the vote of the laity produced a 132 in favour and 74 against result – short of the necessary majority.

Risking his influence, Bishop of Durham, Rt Rev Justin Welby, who takes over as Archbishop of Canterbury in the New Year, forthrightly backed reform, saying women priests had made a powerful contribution to the church since they were admitted to the priesthood.

478 years on, and they’re still a bit Catholic. 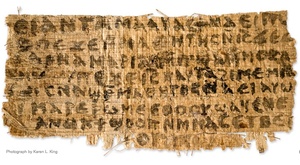 A renowned historian at Harvard Divinity School has discovered a sections of faded 4th century papyrus inscribed in Coptic that includes the phrase: “Jesus said to them, ‘My wife …’ ”

The faded papyrus fragment is smaller than a business card, with eight lines on one side, in black ink legible under a magnifying glass. Just below the line about Jesus having a wife, the papyrus includes a second provocative clause that purportedly says, “she will be able to be my disciple.”

The finding was made public in Rome on Tuesday at the International Congress of Coptic Studies by Karen L. King, a historian who has published several books about new Gospel discoveries and is the first woman to hold the nation’s oldest endowed chair, the Hollis professor of divinity.

The provenance of the papyrus fragment is a mystery, and its owner has asked to remain anonymous. Until Tuesday, Dr. King had shown the fragment to only a small circle of experts in papyrology and Coptic linguistics, who concluded that it is most likely not a forgery. But she and her collaborators say they are eager for more scholars to weigh in and perhaps upend their conclusions.

A faded Piece Of Papyrus Refers To Jesus’ Wife (NewYorkTimes)