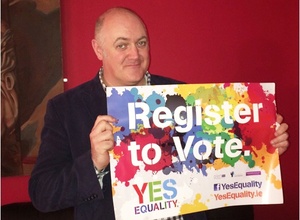 Dara Ó Briain (above) urging people to register to vote and, if possible, vote ‘yes’ in next year’s marriage referendum.

First Colin Farrell’s public appeal for marriage equality in Ireland and now Dara. It’s a shame neither of them can vote here though… 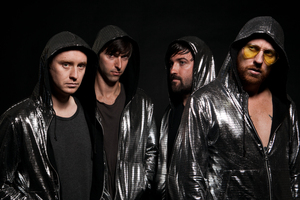 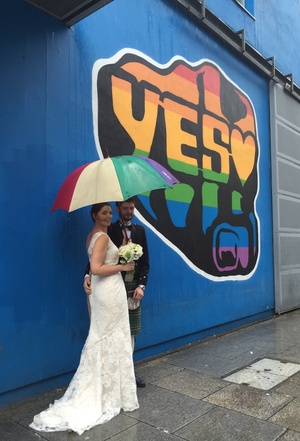 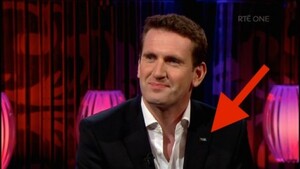 15 thoughts on “Mock The Vote”