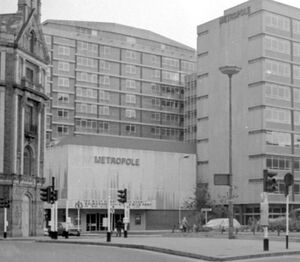 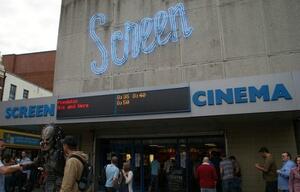 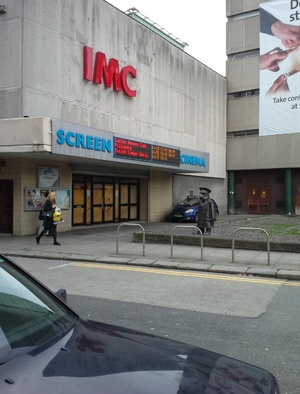 The Screen Cinema [known for showing decent independent and world cinema movies since 1984] is closing. They seem to only have two weeks left. Staff have been put on protective notice. They are moving the booked shows to the Savoy. This has been a long time coming and some of the staff think it’s to do with the regeneration of the area. There are no plans to ever reopen the screen. If a cinema opens up on this site again it’s going to be a multiplex…

59 thoughts on “The Last Picture Show”