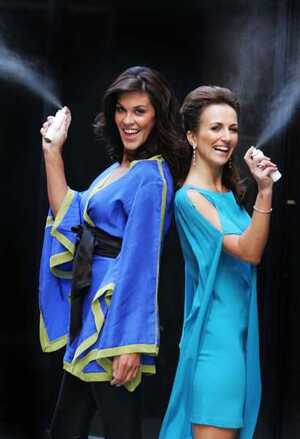 She walked into the office. I could tell she was surprised to see me. Because that was how her eyebrows were arched, in a fashion that made her seem constantly taken aback, even when she was asleep.

“Are you Glenda from the Knock?” I asked, hiding my own surprise. “What’s it to you Roy?” She replied cheerfully, as she strutted around the room in thigh-high boots, cradling a large amount of money.

How did she know my nickname? Had she talked to the other girls? What else had they told her?

My ruminations were disturbed by the sound of a car horn which beeped in a manner I could only describe as expensive.

“There’s a short, bearded, piratical man going mental in the car park, ” the suave head of news, Andrew O’Hanlon, whom all the girls called Andrew. said.

“That’s my lift,” Glenda exclaimed, kneeing me in the crotch as she did so. At the door she turned around: “Later, bitches.” she said in an ironical way, except to me.

As the Bentley drove off I wondered would life ever be the same again?

Extracted from Keane As Mustard, A Life on the Telly By Lorraine Keane (Muddywater Press)

“Because I Have A Bit Of Get Up And Go They’re Trying To Cast Me As Some Kind Of Hitler.”

What Barry Egan And His Friend Will Be Wearing Next Season