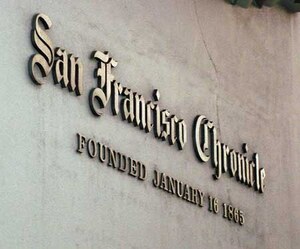 Top Six Most Indebted Nations In The World

1. Ireland – Debt/GDP: 997% the economy reversed course in 2009 and contracted 7%. This eroded tax revenues and sent the annual deficit to a record 14.3% of GDP. The European Union set a target for Ireland to reduce that figure to 3% by 2014, but the International Monetary Fund has indicated that the deadline will be missed. Moody’s has subsequently lowered its bond rating.

Most Indebted Countries (And Why) (San Francisco Chronicle)