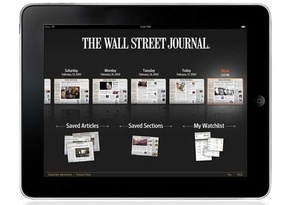 “The Emerald Isle also had to throw investors a bone: The average interest rate on Ireland’s six-month borrowing today was 2.458% compared with 1.367% on a similar bill in July.”

What’s Up In Ireland? (WSJ.com)