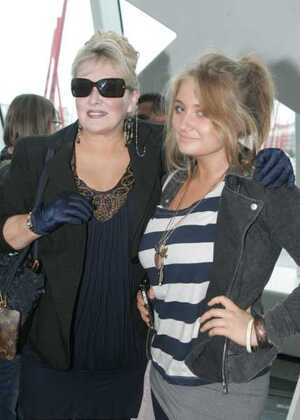 Twink and her daughter Adele (yes, people think they’re mother and daughter) at the opening of Fame The Musical last night in The Grand Canal Theatre in Dublin.

Meanwhile, below, just YARDS away was her former hot-flush pal Linda Martin. They still haven’t made up since Twink was overheard calling Linda a ‘see-you-next-tuesday’.

Asked if she had any plans to chat to her former pal, Twink told the Irish Independent: “No, I haven’t spoken to here, and no, I won’t”

Linda (from only YARDS away remember) blasted: “No, I’m not talking to her after what she did to me. It was awful. It was totally unwarranted. I don’t know why I deserved that because I am such a big fan of hers (Twink). I don’t know what kicked that off, because I am not a ‘C’. 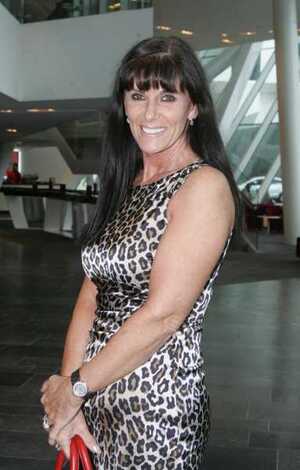 Darby O’Gill And The Little Candidate