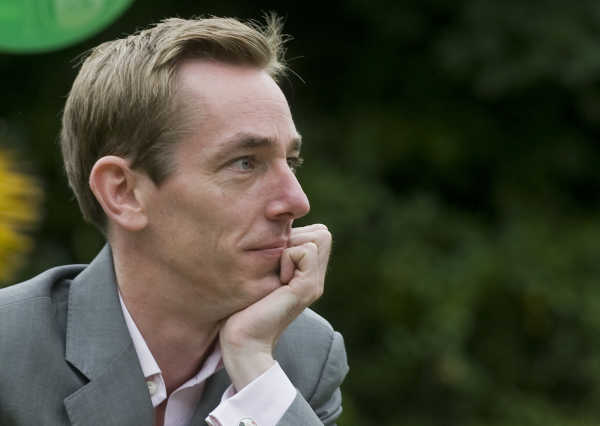 Tupperware’s Tweets, frequently about telly shows and movies, are in fact the silent screams of a “heartbroken man”, says Larry Breheny, from Counselling & Psycotherapy Dublin.

Sofa, so ridiculous. But Larry adds: “He is actually going through a kind of grieving process and while many men would turn to the bottle in a bid to relieve their heartache, Ryan is watching TV to take his mind off things.”

“I would advise…he spend time in another activity, one involving other people – something like ceili dancing or Pilates.”