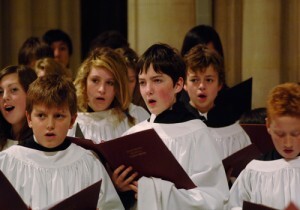 How much does the Sunday Independent love the public sector? Let us count the ways. (From yesterday’s edition)

“By definition the public service does not create wealth. In fact a lot of its function should be to assist in the creation of wealth. But this is rarely the case as any small business owner will tell you.” Eamonn Blaney.

“Why do I have such contempt for the culture of the current public sector?” Eoghan Harris

“Unfortunately greed at the top of our semi-state sector is as prevalent as it was in our banks.” Marc Coleman.

“but is the money [raised on the markets] used to promote economic growth? No of course not. Instead it goes toward the cost of the government and its apparatus; the politicians, civil service, the public service and social welfare.” Aengus Fanning

“The recruitment embargo is aimed at saving money in the €20bn public sector wage bill – which accounts for about 36 per cent of all public spending. The public sector’s number had grown by at least 17 per cent in the eight years to 2009.” Maeve Sheehan.

“Irish society has been divided between those who work for the public sector and those who do not.” editorial