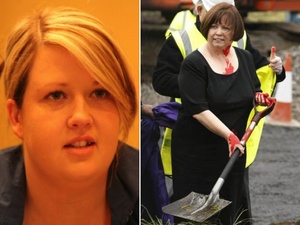 “My father was outside the British Embassy in Dublin when it was burnt in 1972 and he went on the protests during the Hunger Strike in 1981 – the year I was born. My mother was busy raising six children – my three sisters, two brothers and myself – but there was always talk in the house about what was going on. Even my mother would agree with the IRA strategy.” 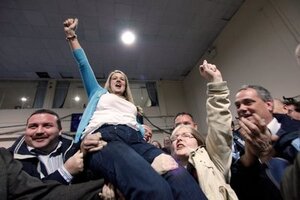 And some video. Louise in relatively happier times at the Sinn Fein Ard Fheis (starts at 10 seconds)