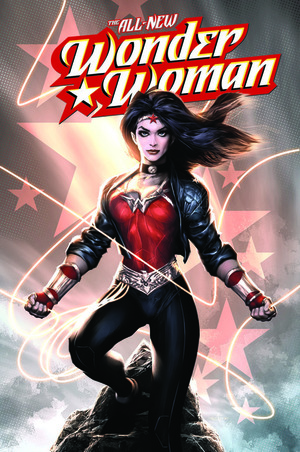 Lusty geeks worldwide (and despairing feminists) are, we assume, abuzz with the news that Wonder Woman may be returning to the small screen in 2013 with the moderately-easy-on-the-eye South African model/actress Tanit Phoenix in the title role.

Birth Of A Feminist Role Model