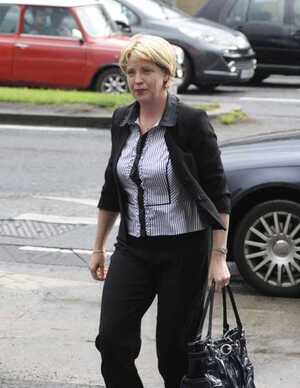 Hey, Donegal!  Have some jobs!

A 999 coordination centre will be officially opened in Ballyshannon this afternoon, almost five years after it was first announced. Tánaiste Mary Coughlan will, this afternoon, launch the Emergency Call Answering Service. The centre, which is being operated under contract by BT Ireland will employ 33 people, and is one of three centres which will process up to four million emergency calls every year.The facility was first announced by the then communications minister Noel Dempsey in December 2005.