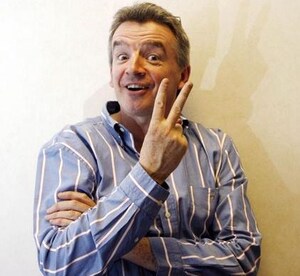 Oh, just FIVE HOURS stuck on a plane with NO FOOD OR WATER:

The passengers requested the cabin crew get them something to eat and drink. However, the pilot refused the requests, saying that they could not sell refreshments while still on the ground. At the same time, no one was allowed to leave the plane.
According to Gothenburg City Airport airport director Göran Hall, such decisions are the responsibility of the airline.

“When the aircraft doors close, it is the airline that decides,” Hall told GP.