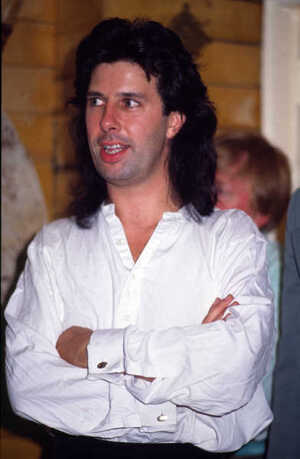 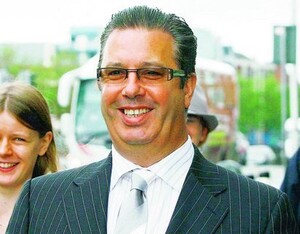 We all thought we knew Gerry. But I probably knew him better than most.

Often he would sidle up to me at a GLITTERING PR reception and say: “Can I’ve a Gin and Tonic?” Adding: “You don’t know where the loos are?”

Of course, he knew I wasn’t a waiter but to everyone around us, it was as if he didn’t know who I was.

But that was Gerry.

He’d give me his trademark indifferent glance and leave. Often he would go to a SWANKY restaurant where he would wine and dine into the EARLY hours.

But beneath the laughter there were real tears. Once, at another high society BASH to launch Budget Travel’s summer brochure, he borrowed my pen to sign an autograph and admitted: “Thanks. I should carry my own, but I don’t.”

This was the Gerry his fearsomely legendary fans didn’t see. Just a regular man HUMBLY asking me, just another reporter but above all a friend, for a pen.

And that is the Gerry I will remember. Until next week when I tell you all about the other Gerry Ryan. The Gerry that had a bit of a THING for the nose ning AND how I tried to stop him, having a thing for the ning.