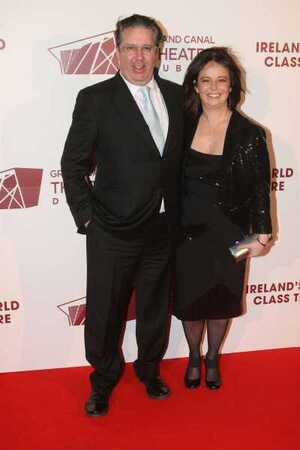 They just obviously forgot to tell his partner of two years.

Garda sources have told The Irish Times that while much of the media attention since Mr Ryan’s inquest has focused on the apparent lack of a Garda investigation, such an investigation has already taken place.

“People he saw in his last hours were spoken to about his death when the toxicology reports came back showing traces of cocaine,” one source said. “Nothing emerged about anybody seeing him taking drugs just before he died.”