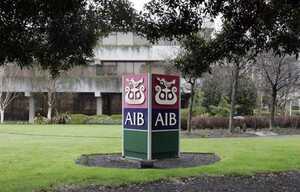 DECEMBER 21st, 2008 Government announces that it intends to recapitalise AIB and to take partial control of the bank’s board.

JANUARY 29th, 2009 Senior AIB staff are unexpectedly summoned to meetings and told that their bonuses for 2008, due in April, are being brought forward. Staff are told that this information constitutes a verbal contract.

JANUARY 31st, 2009 A report in The Irish Times by John Collins reveals that AIB staff in the bank’s Capital Markets Division have been told of their bonus payments. However, following a query from Collins, AIB then announced that the payments were being deferred.

FEBRUARY 11th, 2009 Government announces that it has agreed terms for its €3.5 billion recapitalisation of AIB