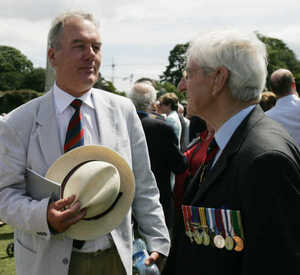 What? Kevin. Are you high?

“Cocaine is a 17-year-old working class boy dead in Drimnagh, cocaine is the huddled wino lying in her own shit in a shop doorway near Christchurch.”

“Cocaine is the AKM automatic rifle being unwrapped from its oiled paper in Armagh.”

Jesus, dude. It was just a line.

“If you snort any cocaine, ever, you immediately become party to that murder in Finglas last January, that double murder in Ballymun the previous October, the killings in Paris, the massacre of federal agents in Mexico, the butchery in the Bronx, and the endless and catastrophic war in Colombia.”

It Is Up To Those Who Publicly Mourned Gerry To Denounce His Cocaine Consumption (Kevin Myers, Irish Independent)