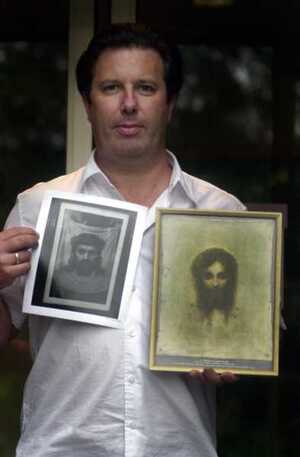 Two within the space of five months.

Is that even possible?

Seriously, how big was this guy’s habit?

Mortgaged to the hilt, a standing order with the Medellín cartel, and dicky health.

But still he partied

He literally was us.