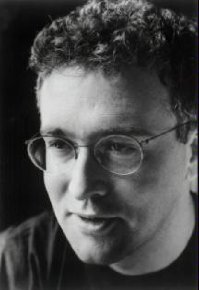 “It’s boom time in Dublin now, and a lot of people are making a lot of money. That’s no bad thing, of course….Allied to all this economic development – perhaps, in some ways, because of it – the country has been going through a set of traumatising social and political crises. It’s an old Dublin joke that it’s no wonder our national emblem is the harp, because the country is run by pulling strings. Little did we imagine quite how true that was. But we’re getting over all that now. Putting the past firmly behind us.” 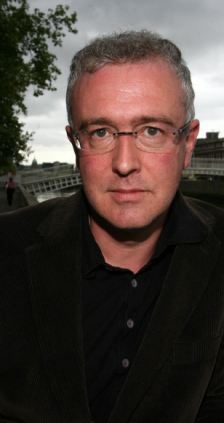 “We sustained the mediocrities and buffoons who have led us into the swamp, assuring ourselves in the privacy of our deluded consciences that happiness is index-linked to the purported commercial value of the arrangements of bricks that make our houses. We face hard, brutal years, when the true cost will be paid. The only hope is that when we get to the other side of the morass, Ireland will be a fairer and a more just place, not a slum with a casino attached.”