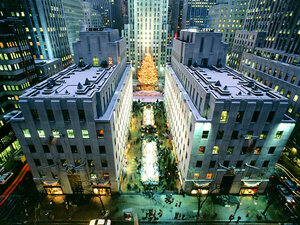 Which is why an estimated 30,000 legal and undocumented Irish went to New York in 2010.

Paul Finnegan, executive director of the Irish Centre in Queens, said requests for advice and assistance have increased tenfold in the past year.

“I look around and I know that there are young men and women there that would not have the opportunity to get a green card.

“I’m not saying that they’ve overstayed their visitor’s visa, I’m just saying that I’m observing huge numbers that I have not seen in before.”