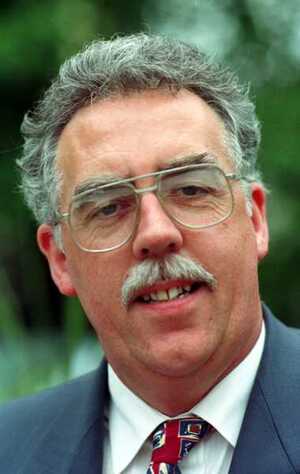 1997: Loyal. Unassuming, mustachioed, Tony, first elected in 1992, is returned to the Dail and immediately recognised as someone of small intellect. Many mistake him for a supermarket manager.  Tony brushes all this aside with his customary sullenness and moody stares. 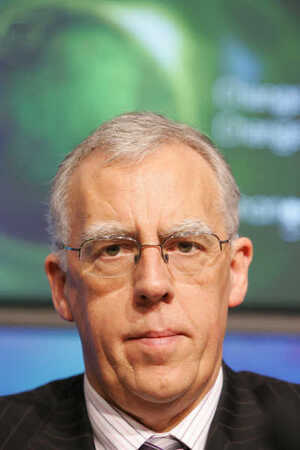 2007: Out goes the face furniture and the ‘fun’ ties. In comes a sterner Tony. Still loyal and unassuming but now grimly determined to exact revenge on everyone who ever laughed at him. 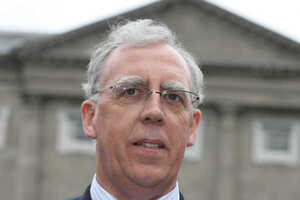 2011: Revenge is a dish best served cold. In this case, Willie O’Dea’s leftovers. Tony gets a ministerial pension and, after serving less than a year as Minister of Defence, announces his retirement. The glasses got cooler. Tony remains aggressively unmemorable. We will never see his like, etc.