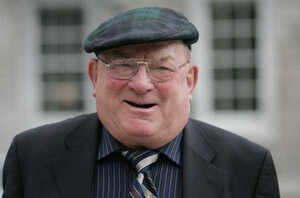 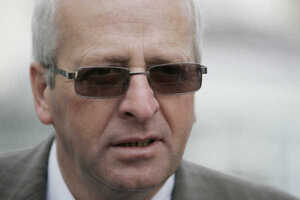 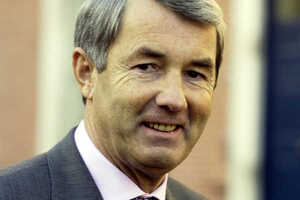 “Mr Lowry said he had “no obligation or responsibility to now support a dysfunctional government” and was “not culpable or in any way to blame for the sequence of political events which have crippled this Government”. Mr Healy-Rae said his position on the Finance Bill was the same as that of Mr Lowry. Mr McGrath said he could not guarantee he would support the proposed legislation. “I’m not happy with the universal social charge; changes to PRSI; and changes to the assessment time for self-employed people who are making tax returns,” Mr McGrath said.”