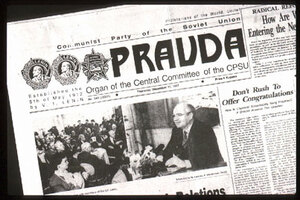 Well, they did promise revenge:

Last fall, after a sumptuous reception given by his party members, Cowen had a radio interview. His speech was slurred, and the listeners could not understand the meaning of the words spoken. The rumors immediately emerged in the country that the Prime Minister was very drunk. “He was in some intermediate state between intoxication and hangover and he was absolutely indifferent.” commented a representative of the local opposition.

Cowen denied the allegations. However, an investigation was started within the party. As a result, Cowen retired from his position as the head of Fianna Fail, but now he is quitting as the Prime Minister. The story of Brian Cowen may become one of the most unfortunate not only in Irish history, but also in the history of the entire European Union.

Something strange has been happening in the land of the proud Celtic.

Couldn’t have put it better ourselves.