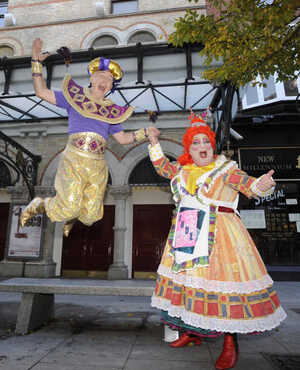 The presenter has launched another personal attack on the Fine Gael leader, whom he previously described as being like a four-day-old floury potato.

“I actually said it to her (his partner) and I shouldn’t be saying it on live television but if he becomes Taoiseach I’m leaving the country.

“It’s true if he becomes Taoiseach I’m leaving the country,” he said on RTE’s The Saturday Night Show.