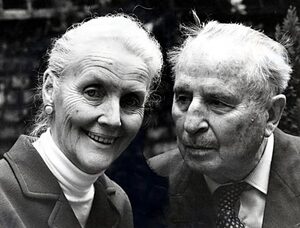 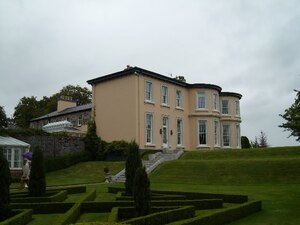 Ileclash House, the former County Cork home of Hitler’s old pal Oswald Mosley and his ludicrous wife Diana Mitford is on the market.

Mosley was leader of the thuggish British Union of Fascists and an all round bad egg.

MyHome.ie, being a cornerstone of the Irish property industry, describe him simply as a British political activist with a “colourful past”.