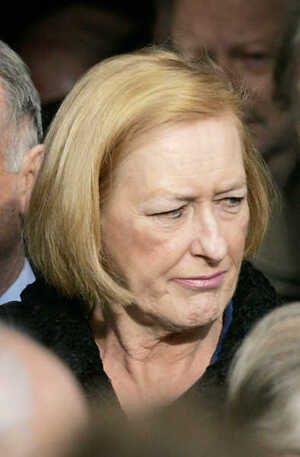 Irish Times editor Geraldine Kennedy has denied that her paper compromised its standards with its property coverage during the boom.

Ms Kennedy, who has announced she will retire as editor of the newspaper this September, pointed out that the Irish Times had exposed false prices being quoted by estate agents advertising with it.