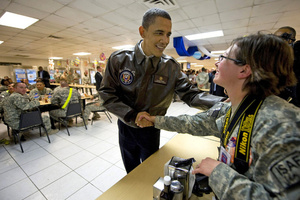 You’ll remember President Obama said – mid-pint in Ollie Hayes’ pub – that he had been in Ireland once before on a stop-over to Kabul and then quickly changed the subject.

Basing our calculations on age-old methods (The Bodger Algorithm) the president could only have drank his first Guinness and got to see a bit of Shannon on four dates.

We know he visited Afghanistan two times since becoming President.

As to who knew when and what we shall have to leave that for another day. 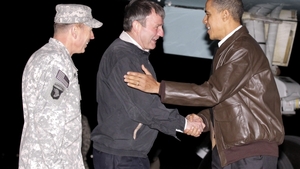 December 3, 2010, arriving at Kabul on a Thanksgiving visit to Us troops.