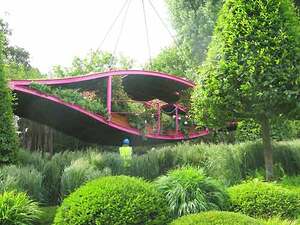 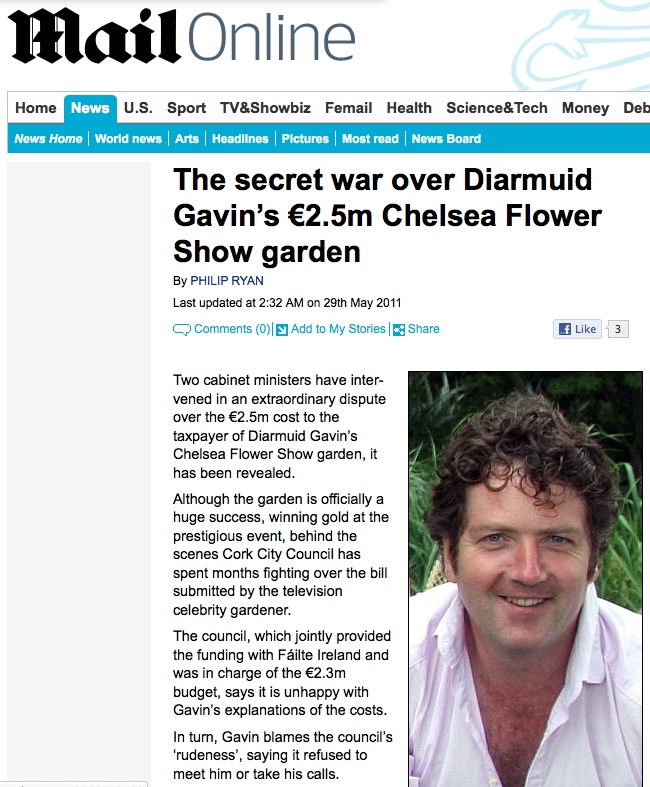 With just weeks to go before the London show, Gavin approached former PD minister Liz O’Donnell, telling her that the row had left him nearly ‘broken’ and that Ireland was about to be hugely embarrassed by the project’s no-show in Chelsea.

The Secret War Over Gavin’s Garden (Irish Mail On Sunday)