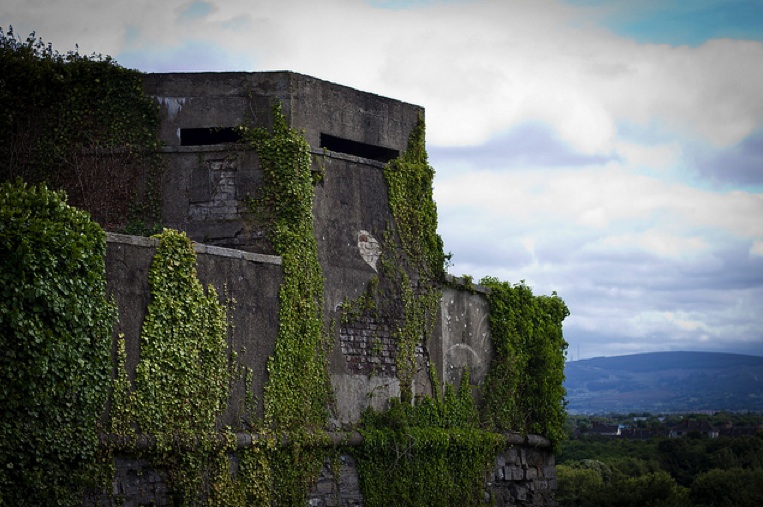 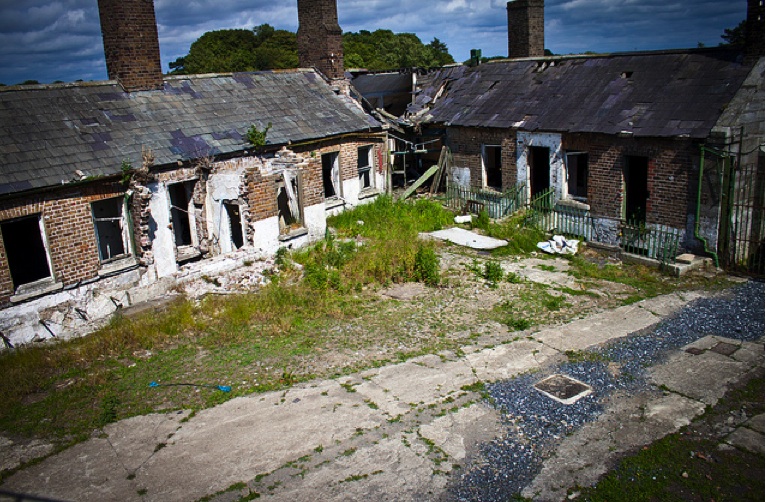 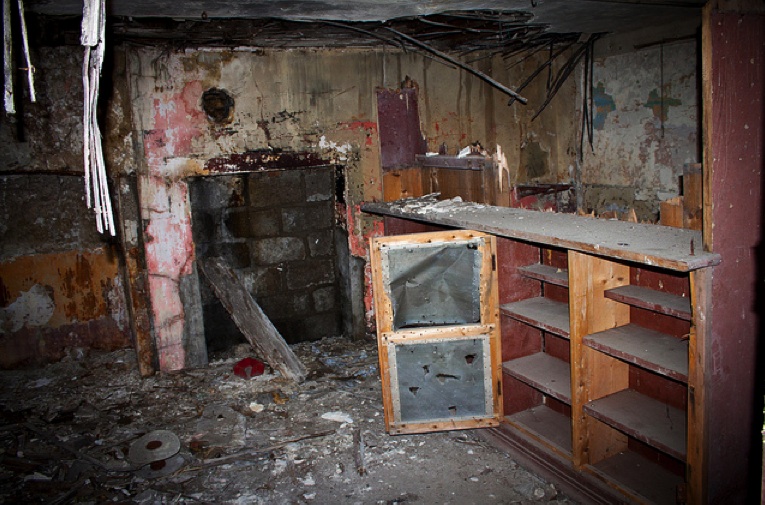 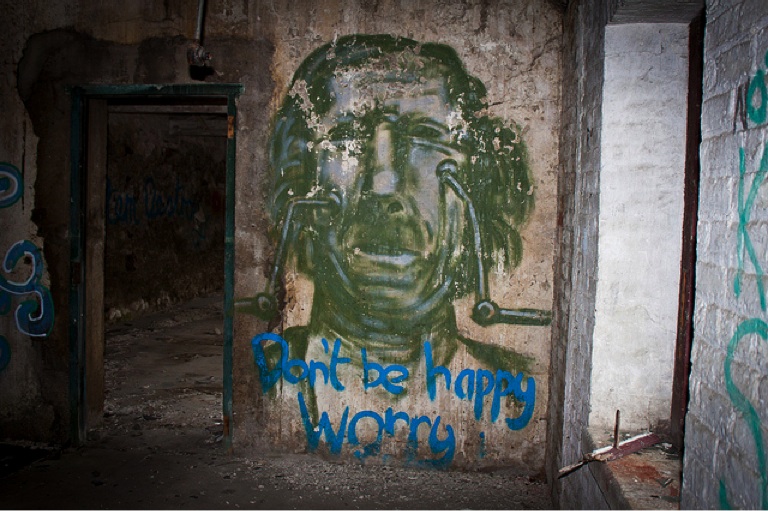 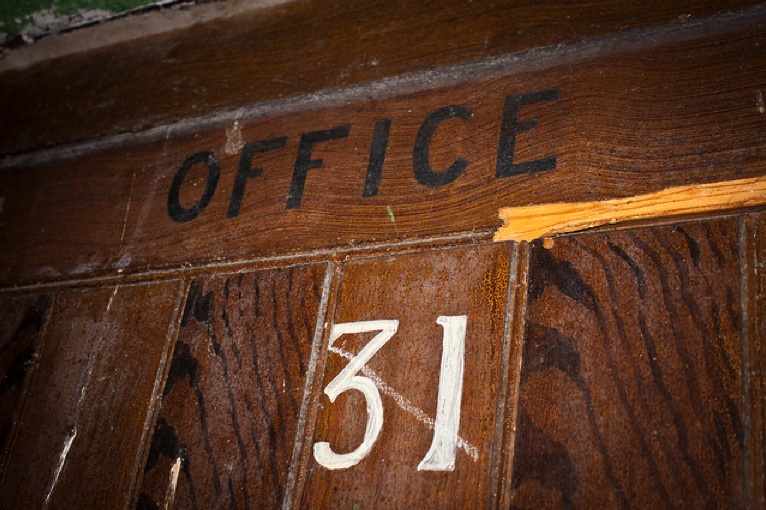 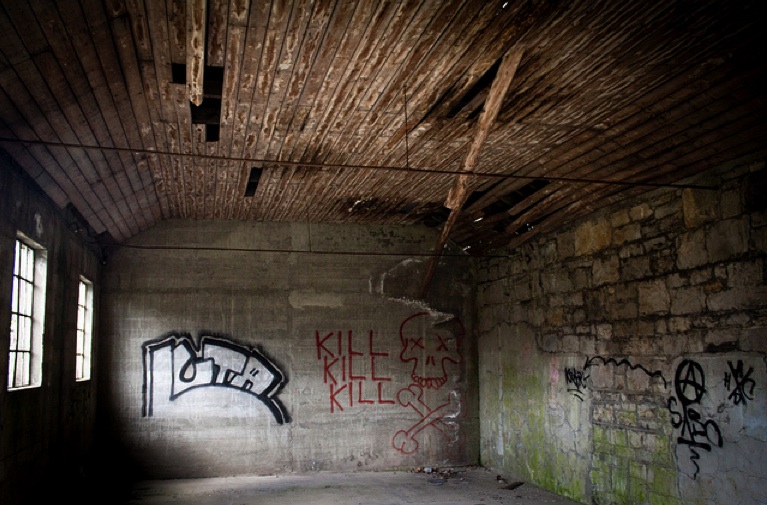 We were too busy building decking to look after it.

Taken on June 1 by Poache, of this parish.

Built in 1735. Home of the famous Christmas Raid The fort is in the south-eastern part of the park, close by a wooded ridge. It’s mentioned in a jingle by Jonathan Swift:

“Now’s here’s a proof of Irish sense
Here Irish wit is seen
When nothing’s left that’s worth defence,
We build a Magazine.”

During the Easter Rising, “thirty members of the Irish Volunteers and Fianna Eireann captured the Magazine Fort. They took guns and withdrew, after setting fires to blow up the magazine’s ordinance; but the fuses burned out before reaching the ammunition and little damage was caused.”

Those volunteers should be happy now.