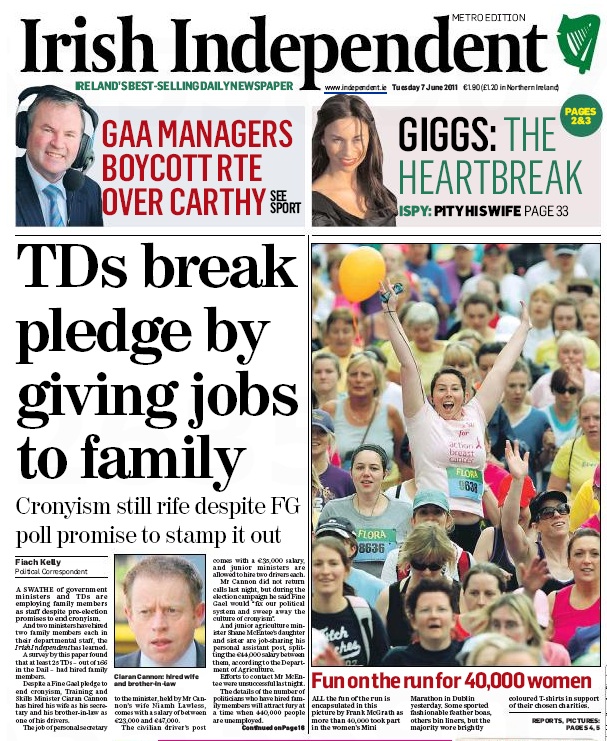 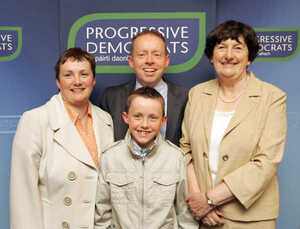 Despite a Fine Gael pledge to end cronyism, Training and Skills Minister Ciaran Cannon has hired his wife as his secretary and his brother-in-law as one of his drivers.

The job of personal secretary to the minister, held by Mr Cannon’s wife Niamh Lawless, comes with a salary of between €23,000 and €47,000.

The civilian driver’s post comes with a  €35,000 salary, and junior ministers are allowed to hire two drivers each. Mr Cannon did not return calls, but during the election campaign he said Fine Gael would “fix our political system and sweep away the culture of cronyism”.

And junior agriculture minister Shane McEntee‘s daughter AND sister are job-sharing his personal assistant post, splitting the €44,000 salary between them, according to the Department of Agriculture. 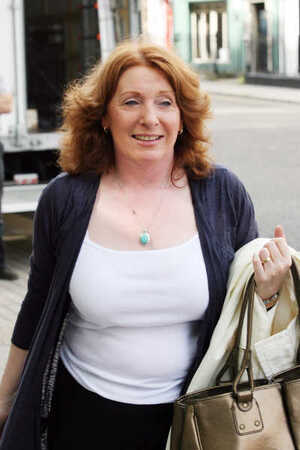 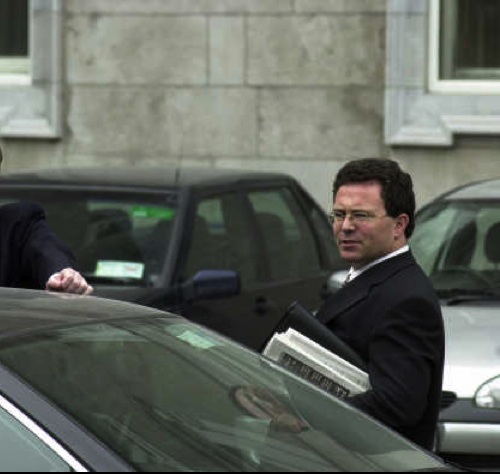 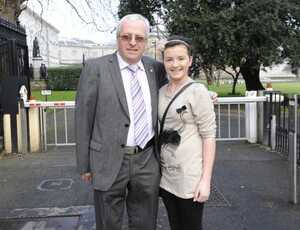