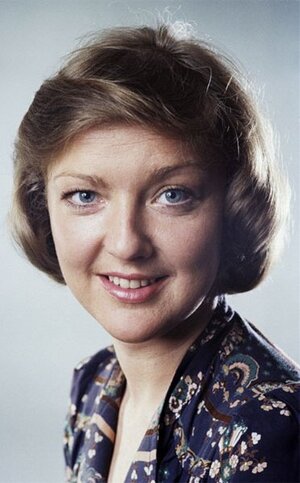 Marian Finucane is the only one of RTÉ’s top radio presenters taking an extended break over the summer, according to figures provided by the broadcaster yesterday.

Finucane is taking nine weeks off, from last Saturday until September 3rd, despite only having a four-hour broadcasting week.

Finucane earned €570,000 in 2008, the last year figures were available, making her at that time RTÉ’s third top paid presenter.