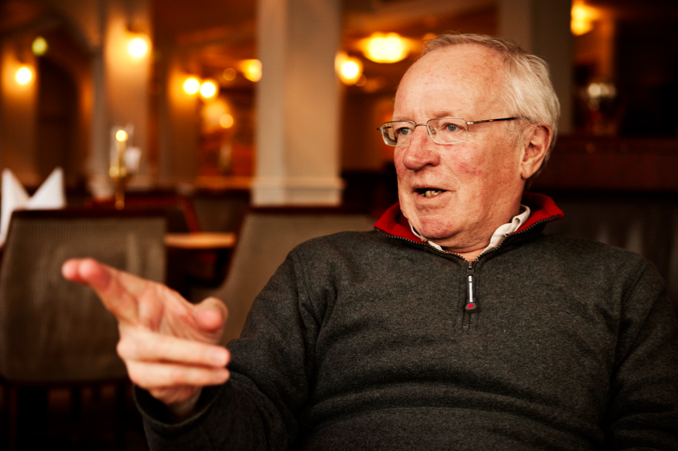 Former News International employee Robert Fisk told readers of The Independent yesterday how he saw the rot at the heart of Murdoch empire early on. The final straw came when the US shot down an Iranian passenger jet over the Gulf in 1988, initially spun as a suicide crash by the pilot.

Next day, my report appeared with all criticism of the Americans deleted, with all my sources ignored. The Times even carried an editorial suggesting the pilot was indeed a suicider. A subsequent US official report and accounts by US naval officers subsequently proved my dispatch correct. Except that Times readers were not allowed to see it. This was when I first made contact with The Independent. I didn’t believe in The Times any more – certainly not in Rupert Murdoch.

Which prompted the following from Catherine Philp, foreign correspondent of The Times. Her expertise is conflict.

Robert Fisk:Why I had To Leave The Times (Independent)