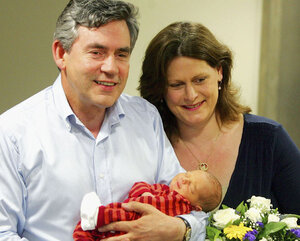 Gordon and Sarah Brown with their son Fraser 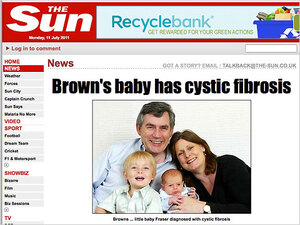 The most emotive allegations about Mr Brown related to his son’s illness. When Mrs Brooks called Mr Brown in October 2006, he and his wife had only recently learned of his son’s condition, which often leads to a shortened lifespan.

Mr and Mrs Brown were understood to have been “extremely distressed” when, days later, The Sun broke the story on its website. Fraser’s illness became front-page news across Fleet Street.

Some accounts yesterday suggested that The Sun had obtained the information by getting access to the medical records of Fraser, who is five years old next week.