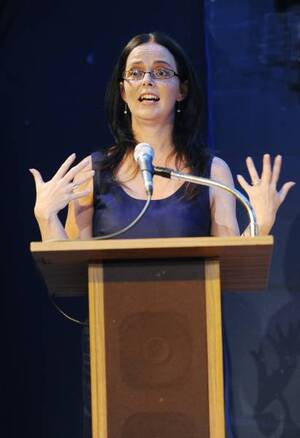 “Despite employing their own in-house communications manager, the charity has hired PR company Slattery Communications to deal with all media enquiries relating to the termination of Melanie Verwoerd’s contract as executive director.” 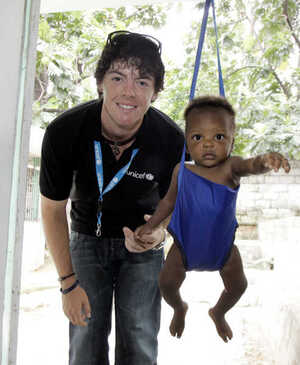 “It appears that the situation between her and and her fellow board members became irreconcilable last month. In a considerable publicity coup the organisation’s latest high-profile recruit, golfer Rory Mcllroy stopped off to see the aid effort in Haiti en route to his victorious appearance at the US Open.

At the same time Miss Verwoerd was launching a UNICEF report in Dublin where yet again she was asked about life after Gerry. Her brief response was splashed across the Irish Independent…Her comments relegated Mr Mcllroy to page seven.”

So Who Decided To Get Rid Of Melanie? (Ronan O’Reilly, Irish Daily Mail) not available online