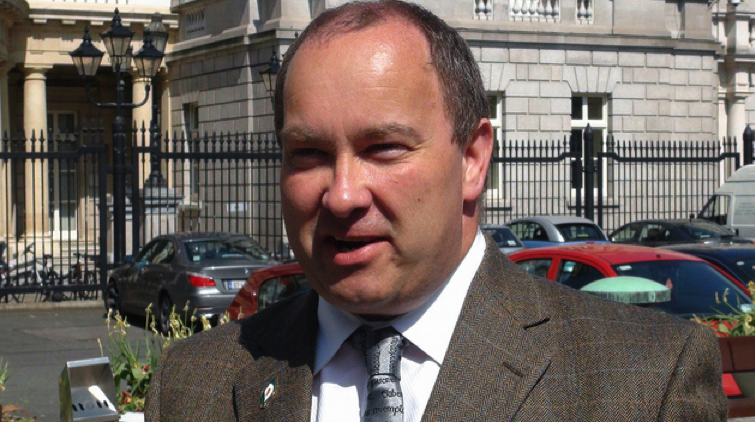 Sinn Fein Senator Trevor Ó Clochartaigh (above) has complained to Politics.ie in relation to a thread about his hometown Carna in Co Galway and called for the entire thread or parts of it to be removed. The thread, entitled Cover-Up In Carna, began with this post:

“Does anybody know what the hell went on in the small backwater of carna a couple of years ago? Stolen Garda uniforms that were never found than a few months later every window on the garda station was broken, A few days after the windows got fixed the same garda station got burned down in an arson attack, 3 years later and still nobody Charged.”

The senator didn’t specify which remarks he wants removed. He also sent a copy of his complaint to RTE.

Cover Up In Carna (Politics.ie)

And the senator’s response.