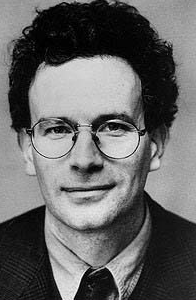 “Our children and grandchildren will see us as a weak and inept generation.They will wonder how we blew the boom, why we put €30 billion into Anglo Irish Bank and Irish Nationwide, how we gave up our economic sovereignty without much of a fight. They will feel bitterness at the way we pushed them, as children, to the top of the queue for so-called austerity.

And unless we act now, that bitterness will turn to contempt.”