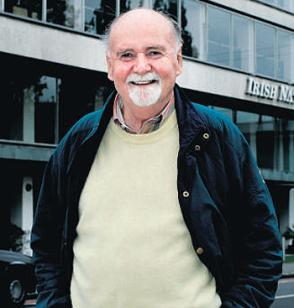 “Among the expenses queried by Anglo is a €6,000 payment charged to Irish Nationwide in 2006.
The bank said in the letter that the expense related to Mr Fingleton’s bid on and purchase of a Gucci watch at an auction for the Jack and Jill Foundation charity which he returned to be re-auctioned and later claimed as an expense from the society.”