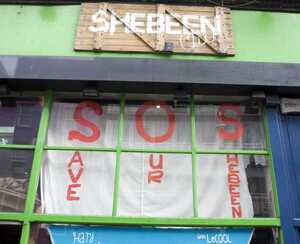 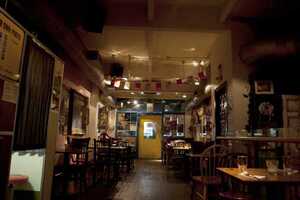 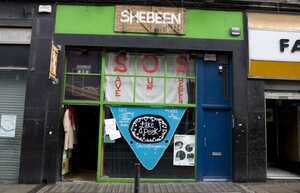 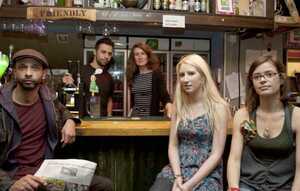 All 21 staff members at Shebeen Chic on South Great George’s Street in Dublin said they would ignore the eviction notice and continue to operate as usual even though the High Court had ordered them to vacate the premises by Monday.
“We are not going to close down. We’re going to keep working. We’re keeping the furniture, we’re keeping ourselves here. It’s business as usual as far as we’re concerned,” restaurant manager Orlagh Murphy told the Irish Independent last night.

Ms Murphy said the bar, which opened at the start of the recession in 2008, was now in the black having endured a rocky first year.

And they were willing to do whatever it took for the business to stay open in order to keep their jobs, she said.

“Most of the staff have built this bar and we’re willing to fight to keep it,” she said.